But it gets a whole lot easier when you start to talk it out.

Discover your purpose, honor your story, and explore who you want to be. Dr. Corey Yeager offers you 40 questions to help you develop positive mental health strategies for anxious moments while increasing your confidence. 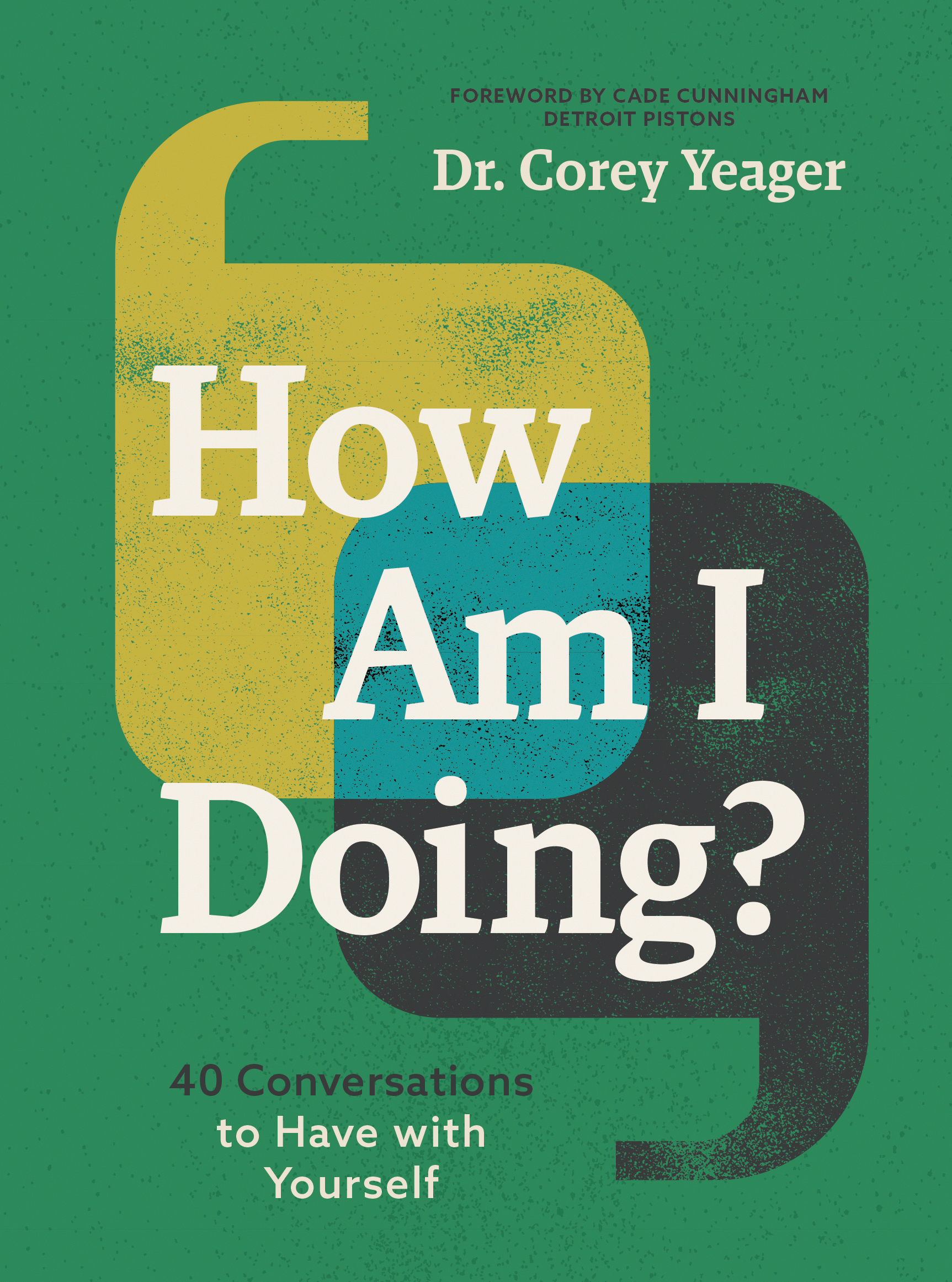 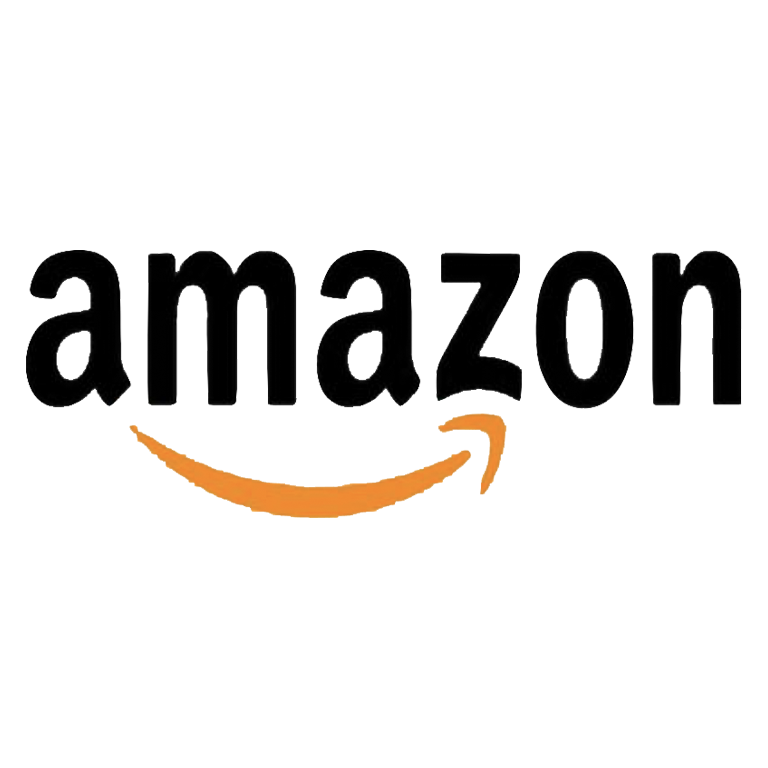 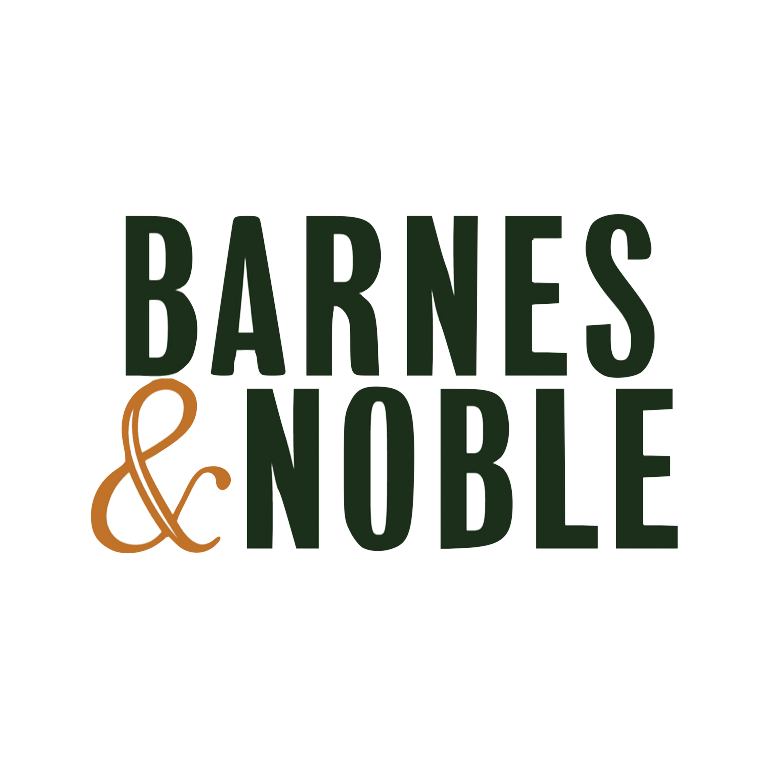 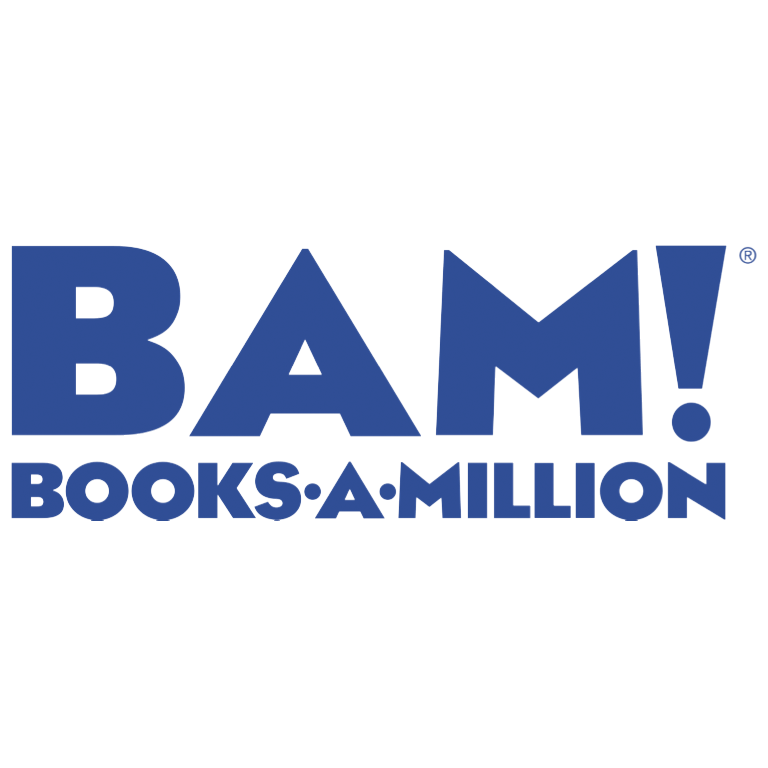 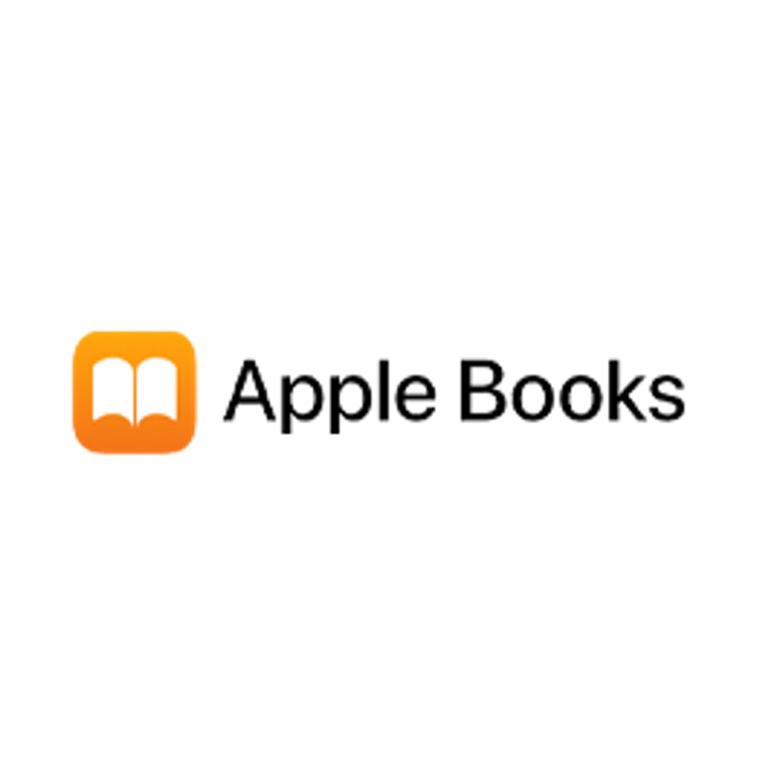 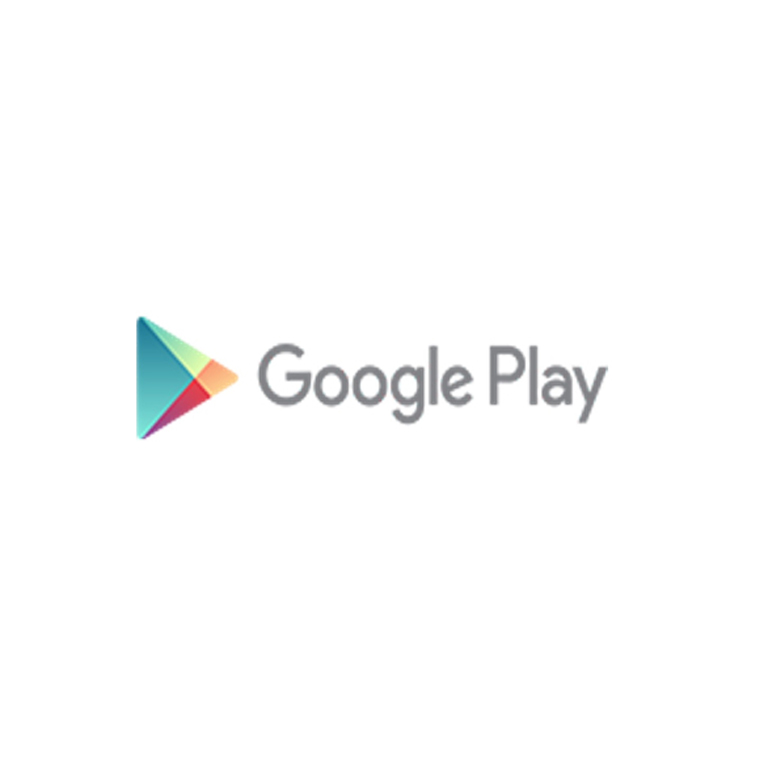 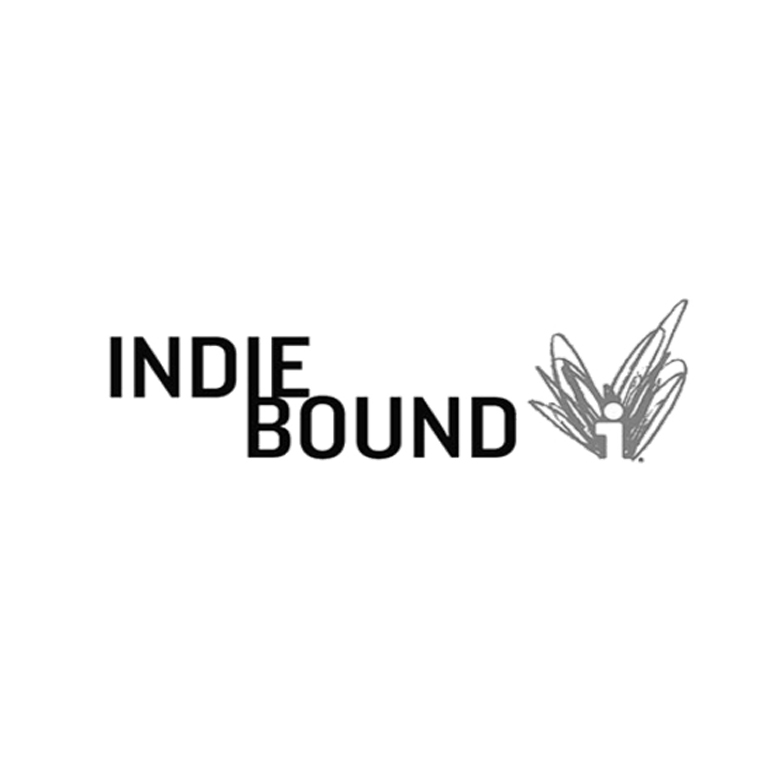 Each of the 40 questions is paired with a short, thoughtful reflection from Dr. Yeager, along with prompts and self-care strategies to help you look at yourself in the mirror and come into alignment with you who want to be.

Sign-up below to receive sample chapters of How Am I Doing? by Dr Corey Yeager. We'll keep you updated on offers, book events and more as you begin to reconnect with the person who knows you best - YOU!

By submitting your email address, you understand that you will receive email communications from Dr. Corey Yeager and Harper Celebrate, a division of HarperCollins Focus (501 Nelson Place, Nashville, TN 37214 USA) providing information about products and services of Harper Celebrate and its affiliates. You may unsubscribe from these email communications at any time. If you have any questions, please review our Privacy Policy or email us at [email protected].

Best known for his appearance on Harry and Oprah's The Me You Can't See on Apple TV+, Dr. Corey Yeager is a licensed marriage and family therapist at the Doctoral level.

In his current role as the Psychotherapist for the Detroit Pistons, Corey is working within the merging of his two passions, athletics and therapy. In this role, Dr. Yeager supports players, coaching staff, and front office leadership in his conscientious, relational fashion.

Outside of the NBA, some of his clients include The Oprah Winfrey Network (OWN), The Smithsonian Institute, The Gersh Agency, and Lola Red.