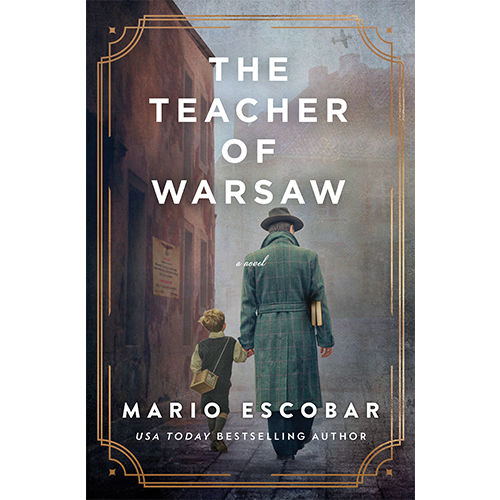 THE TEACHER OF WARSAW

For fans of The Warsaw Orphan and The Tattooist of Auschwitz! In The Teacher of Warsaw, the start of WWII changed everything in Poland irrevocably—except for one man’s capacity to love.

September 1, 1939. Sixty-year-old Janusz Korczak and the students and teachers at his Dom Sierot Jewish orphanage are outside enjoying a beautiful day in Warsaw. Hours later, their lives are altered forever when the Nazis invade. Suddenly treated as an outcast in his own city, Janusz—a respected leader known for his heroism and teaching—is determined to do whatever it takes to protect the children from the horrors to come.

When over four hundred thousand Jewish people are rounded up and forced to live in the 1.3-square-mile walled compound of the Warsaw ghetto, Janusz and his friends take drastic measures to shield the children from disease and starvation. With dignity and courage, the teachers and students of Dom Sierot create their own tiny army of love and bravely prepare to march toward the future—whatever it may hold.

Unforgettable, devastating, and inspired by a real-life hero of the Holocaust.

“Through meticulous research and with wisdom and care, Mario Escobar brings to life a heartbreaking story of love and extraordinary courage. I want everyone I know to read this book.”

“A beautifully written, deeply emotional story of hope, love, and courage in the face of unspeakable horrors. That such self-sacrifice, dedication and goodness existed restores faith in humankind. Escobar's heart-rending yet uplifting tale is made all the more poignant by its authenticity. Bravo!”

—Tea Cooper, award-winning and bestselling author of The Cartographer’s Secret 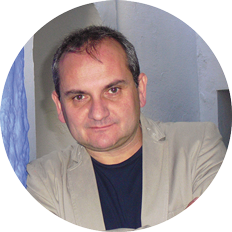 Mario Escobar has a master’s degree in modern history and has written numerous books and articles that delve into the depths of church history, the struggle of sectarian groups, and the discovery and colonization of the Americas. Escobar, who makes his home in Madrid, Spain, is passionate about history and its mysteries.

Visit him online at marioescobar.es