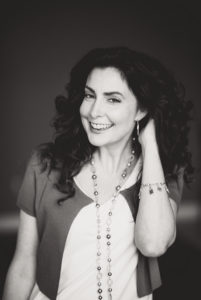 Lorie Langdon is an Amazon bestselling author of six YA novels, including the Doon series, Gilt Hollow, and Olivia Twist, which received a starred review from Booklist Magazine and is being sold in Target Stores across the nation. She is an international speaker who has been featured on media outlets such as USAToday.com, NPR Radio, EntertainmentWeekly.com, RedbookMagazine.com, Girl’s Life Magazine, and BroadwayWorld.com. Her first novel has been optioned for film by Dreamstreet and Lonetree Entertainment. She is a self-professed Wonder Woman Wannabe who lives in Ohio with her husband and two superhero-obsessed teenage sons. 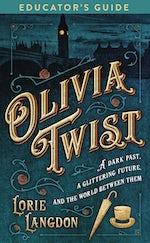 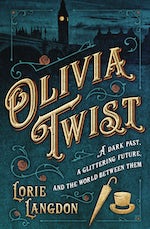 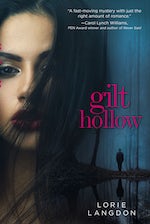