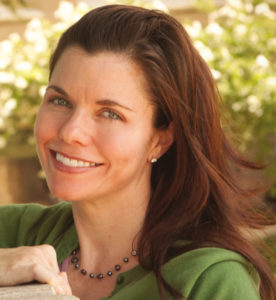 Heather Hepler is the author of Frosted Kisses (Scholastic, 2015) Love? Maybe (Dial, 2012), The Cupcake Queen (Dutton, 2009), Jars of Glass (Dutton, 2008), Dream Factory (Dutton, 2007), and Scrambled Eggs at Midnight (Dutton, 2006). Heather has been making up stories in her head for as long as she can remember. It was an amazing day when she realized that she could use her talent for good instead of evil. Now instead of making up outrageous stories to explain why her hands were dyed purple; what happened to the last cookie; or why she decided that spending twenty dollars on a talking fish was a good idea, she pours her creative energy into her novels. Heather fills her award-winning novels with whatever captures her attention. Outer space, cupcakes, Renaissance Fairs, bacon truffles, Disney Princesses, sea glass, and love potions have all made the list. Currently she is fascinated with aliens and fruitcake. Her writing has received many awards and accolades and she has been told more than once by her son that when she writes, she makes weird faces. More about Heather can be found by visiting her website: www.heatherhepler.com. You can contact Heather at [email protected]. 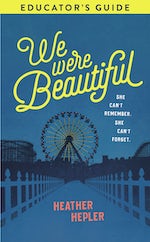 We Were Beautiful Educator's Guide 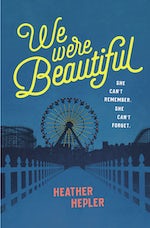 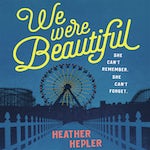