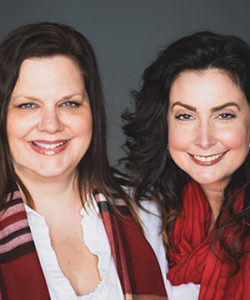 Carey Corp lives in the metropolitan Midwest with her loveable yet out-of-control family. Carey wrote her first book at the age of seven, and currently begins each morning consuming copious amounts of coffee while weaving stories that capture her exhaustive imagination. She harbors a voracious passion (in no consistent order) for mohawks, Italy, musical theater, chocolate, and Jane Austen. Carey’s debut novel for teens, The Halo Chronicles: The Guardian, earned her national recognition as 2010 Golden Heart finalist for best young adult fiction and was recently featured at the 2012 RT Booklovers Convention in Chicago in YA Alley. 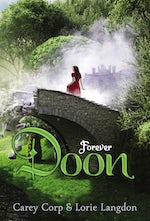 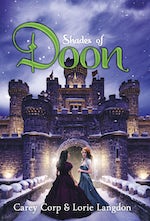 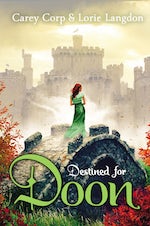