Agatha Christie (1890--1976) was an English writer best known for her sixty-six detective novels and fourteen short story collections, particularly those revolving around her beloved fictional detectives Hercule Poirot and Miss Marple. Her stage play, The Mousetrap, stands as the world’s longest-running play, performed from 1952 to 2020. She also holds the world record as the bestselling fiction writer of all time (two billion copies) and the most translated individual author. Most of her works have been adapted for television, radio, video games, and graphic novels, and more than thirty feature films are based on her work. 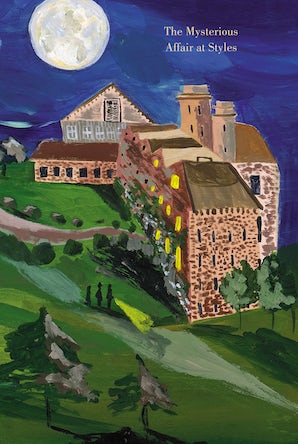