Courtney Lynch is a big-picture thinker whose life’s mission is to support individuals as they become the best leaders they know. She spent nine years as a Marine Corps officer, managed a top-notch software sales team, and practiced at one of the nation’s leading law firms. Courtney also served as an elected official and as Chief Operating Officer at a rapidly scaling U.K.-based technology company. Clients turn to Courtney for her in-the-moment advice and breadth of real-world experiences. She is the cofounder of Lead Star, a leadership development firm that works with Fortune 500 companies, small- and mid-sized businesses, nonprofits, government agencies, and academic institutions, and the co-author (with Courtney Lynch) of Leading from the Front: No-Excuse Leadership Tactics For Women. 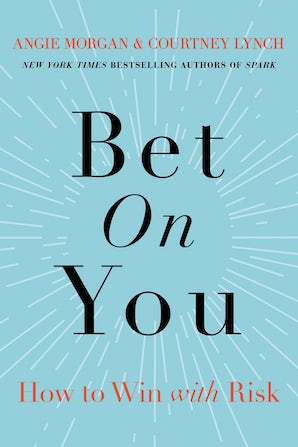