Country singer and songwriter Willie Nelson rose to prominence at the end of the 1960s and contributed to the "outlaw country" subgenre, which challenged the conservatism of Nashville's music industry. During his lengthy, award-winning career, he has written some of the most popular and memorable country songs of all time, many of which have been covered by a wide range of artists over the last half-century. Now in his 80s, Nelson continues to record, tour, and devote time to charitable and political causes. 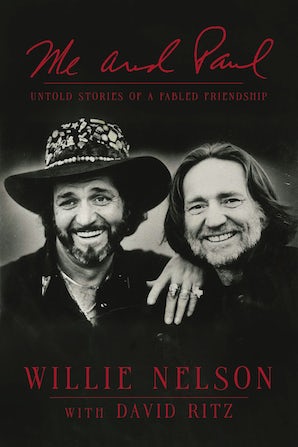 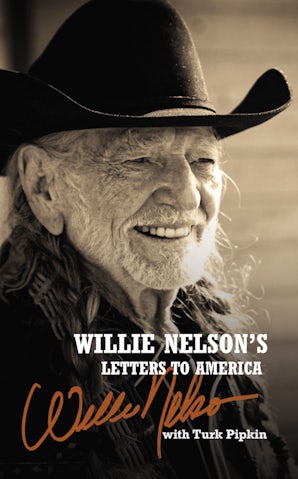 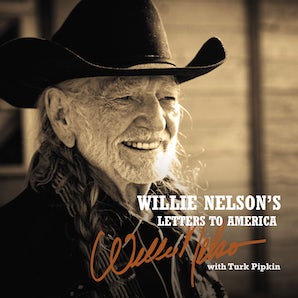