Teresa Palmer is a mother of three, Bodhi, Forest and Poet, and stepmother to Isaace. She has starred in many major films, including Mel Gibson's Hacksaw Ridge, for which she received an AACTA nomination for best supporting actress, and Ride Like a Girl, the biopic of trailblazing Melbourne Cup winner Michelle Payne. She is currently playing the starring role in the Sky series A Discovery of Witches while running the plant-based wellness brand Lovewell. 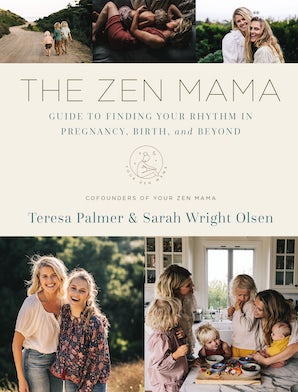 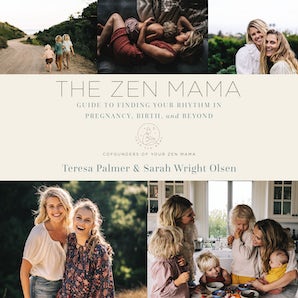