Award-winning filmmaker Elaine Mongeon wrote and directed the short films Good Morning for Warner Bros. Pictures and Swiped to Death for Hulu and the Sundance Institute. She also served as an associate producer on Magic Mike XXL. Elaine has a love for the outdoors and has been known to spend her time traversing glaciers in Canada and precision motorcycle riding. Originally from New England, she currently resides in Los Angeles. Follow her on Twitter @E_Mongeon and Instagram @elainemongeon. 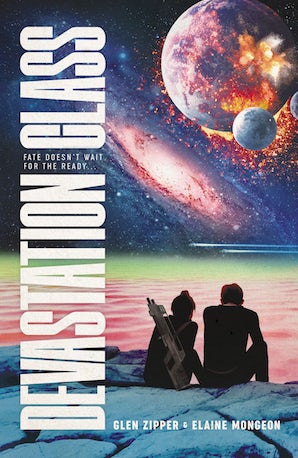 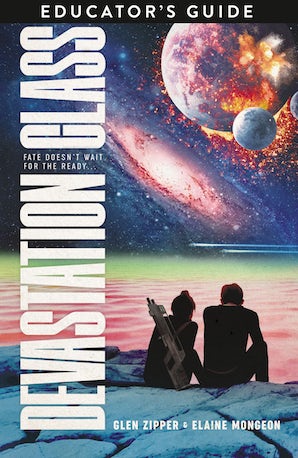 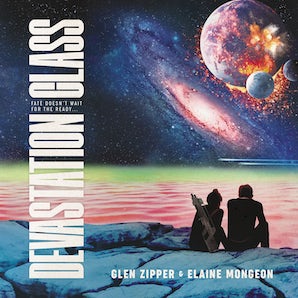