Marc Morial is a former second-generation New Orleans mayor who oversaw many improvements during his terms, including crime reduction, police reform, and the passing of a significant bond issue.

In May 2003, Morial was appointed president and CEO of the National Urban League. Since that appointment, Morial’s Empowerment Agenda has worked to reenergize the League’s diverse constituencies; to build on the strength of its nearly one-hundred-year-old legacy; and to increase its profile both locally and nationally. 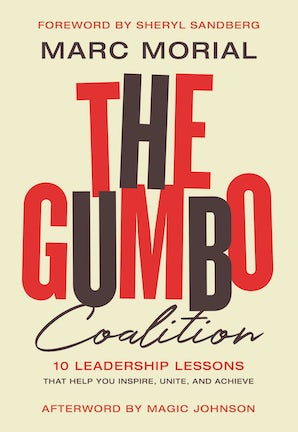