John Bridges, author of How to Be a Gentleman, is also the coauthor, with Bryan Curtis, of seven other volumes in the best-selling GentleManners series. He is a frequent guest on television and radio news programs, always championing gentlemanly behavior in modern society. Bridges has appeared on the Today Show, the Discovery Channel, and CBS Sunday Morning, and has been profiled in People magazine and the New York Times. 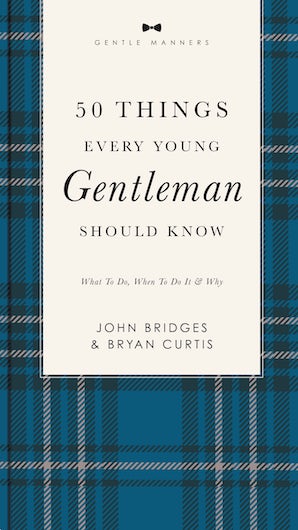 50 Things Every Young Gentleman Should Know Revised and Expanded 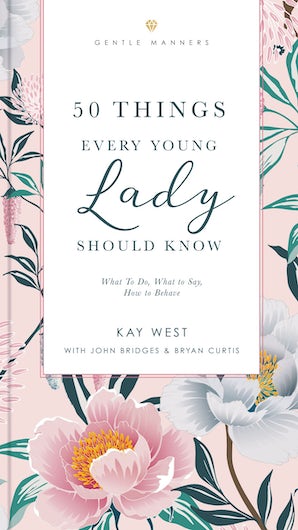 50 Things Every Young Lady Should Know Revised and Expanded 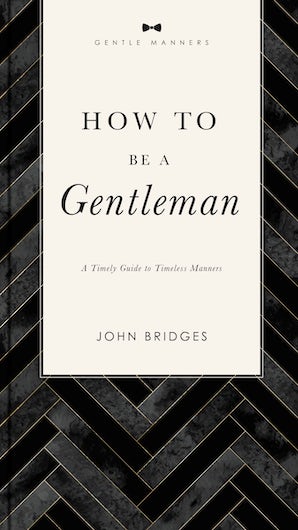 How to Be a Gentleman Revised and Expanded