The true story of an astonishingly brave woman who saved hundreds of mothers and their children during the Spanish Civil War and WWII.

Based on the true story of an astonishingly brave woman who saved hundreds of mothers and their children during the Spanish Civil War and World War II.

Elisabeth Eidenbenz left Switzerland in 1937 to aid children orphaned during the Spanish Civil War. Now, her work has led her to France, where she’s determined to provide expectant mothers and their unborn children a refuge amid one of the worst humanitarian crises of the twentieth century.

Desperate to escape the invasion of Franco’s Fascist troops, Isabel Dueñas becomes one of many Spanish patriots fleeing their country. She leaves behind her husband as he fights for democracy, and she seeks asylum in a refugee camp across the border in France. Without adequate shelter, clean drinking water, or medical care, Isabel’s future looks bleak—until she meets Elisabeth.

When Germany invades Poland, a new avalanche of humanity enters France. And soon, fate binds Elisabeth and Isabel together in the most important work of their lives.

Based on the true stories of refugees and the woman who risked everything to save them, The Swiss Nurse shares a message of love and strength amid one of the darkest moments in history. 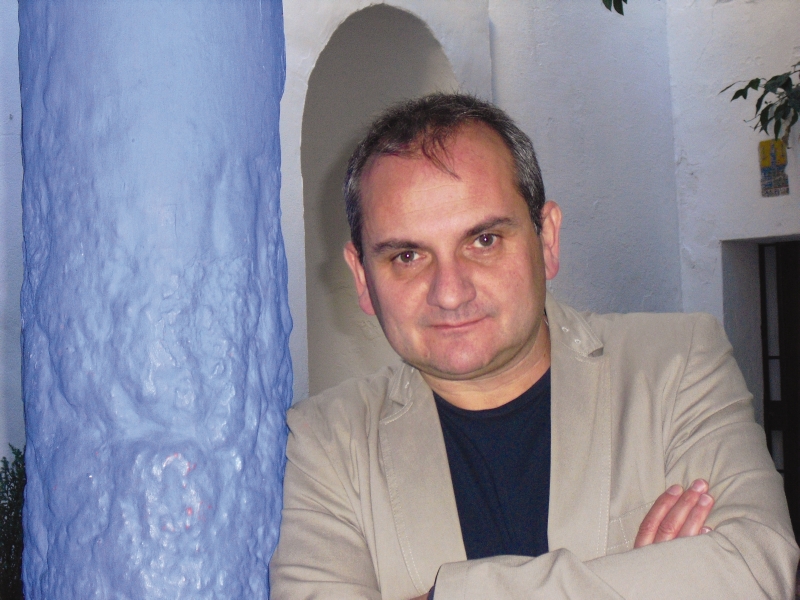